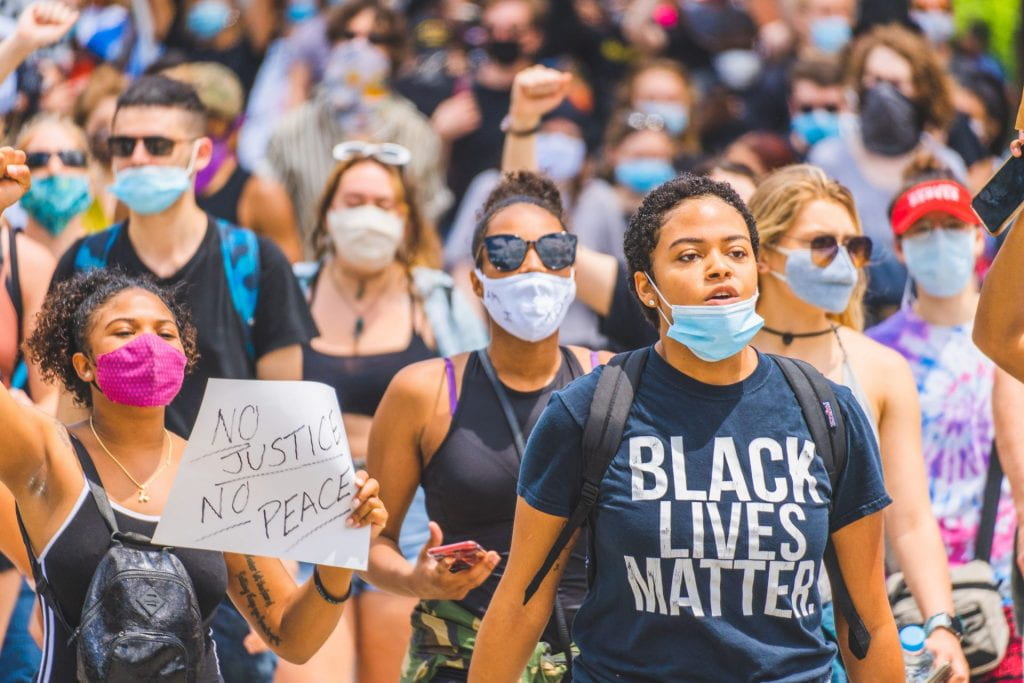 Photo by Julian Wan on Unsplash

Experiments show how an overwhelming majority, more than 75 percent, want the bad news first.  I will do the contrary because what just happened in Asheville, North Carolina is colossal.  On July 14, the City Council unanimously approved reparation measures for black residents. The penultimate of a nine-bullet resolution states how the Asheville City Council, “seeks to establish within the next year, a new commission empowered to make short, medium and long term recommendations that will make significant progress toward repairing the damage caused by public and private systemic Racism.”  Systemic racism is a cancer, a triple helix seemingly rooted in the land, before the United States was even a republic.

Maya Angelou said it best, “As long as you’re breathing, it’s never too late to do some good.”  However, reparations are more than just “doing good.” Moreover, independent of a person’s stance on the matter, how reparations would work begs the question. Especially considering the United States is unable to agree on whether to wear a mask or not during the COVID-19 pandemic.

Early in the Spring, the World Health Organization (WHO), said there was no evidence that wearing a face mask would protect the general public from catching the virus. They since have reversed this decision.  The Center for Disease Control (CDC) early on also did not recommend face masks for those that were not sick. They too went on to say the converse and that everyone should wear one, at all times in public. On July 20, Trump went so far as to tweet, “It’s Patriotic to wear a face mask.”  This, after he balked donning a mask for months, and fueling an American obsession with individualism.  Some would go so far as to claim it is their constitution freedom to remain unmasked.

As of July 17, Johns Hopkins University, reported 3,105 people died in Georgia as a result of the coronavirus.  That is about one thousand more deaths than the entire country of Argentina. Meanwhile, Governor Brian Kemp opposed the Atlanta Mayor Keisha Lance Bottoms, contradicting the order against mask mandates.  All the while, people are caught in the crossfires.  Many just wishing for an erasure of so much uncertainty and political “mask-uerading.”

Another bit of good news is the fact that human beings are resilient. Better days are ahead, even if the lenses we look out are fractured, smudged, or foggy. The greatest of fire begins with a spark.  For now, my eyes are on Asheville!