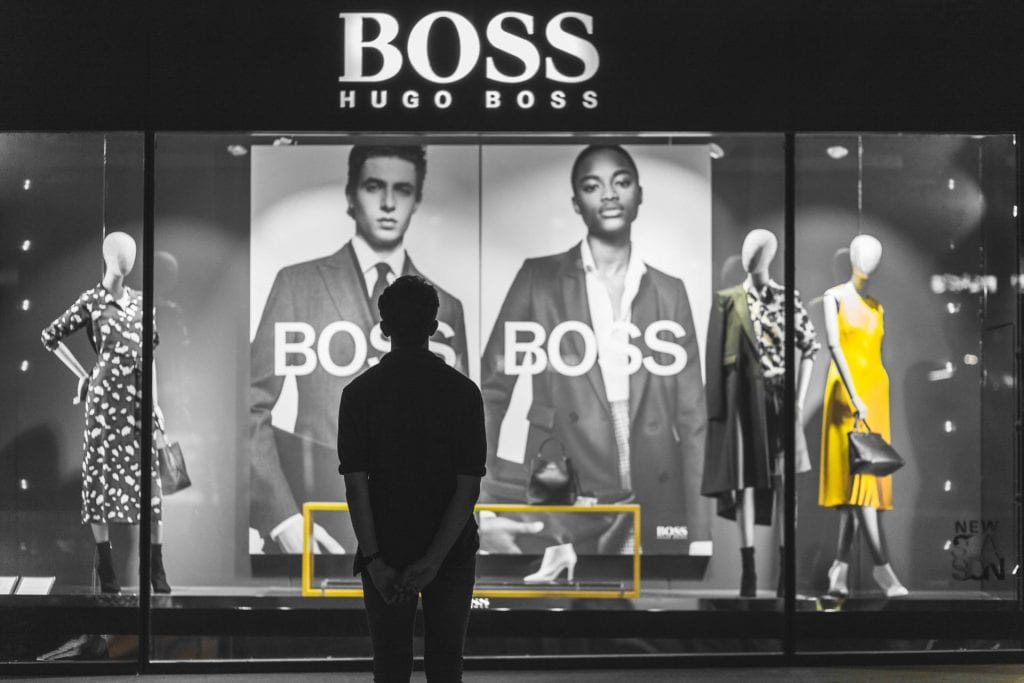 Two bits recently grab my attention as I grapple to better understand each.  The first is simply a matter of syntax but the words I hear and choose to use clearly have an impact. The second is of much larger context and regards the commodification of education.

“The self-talk you use regularly creates your reality and your destiny,” states Christopher Bergland in an article published in Psychology Today titled, “Scientists Find That a Single Word Can Alter Perceptions ~Language has the power to make the invisible appear real”.  Understanding this, two words seemingly have the power to raise the hackles on my hairless back.

Consciously I no longer use either, a disappearing act from within my lexicon.  The first, “deserve”, exudes entitlement. “Have a great break, you deserve it!” Or, “Go ahead and eat dessert.  You deserve it!”

The second, “permission”, appears especially out of place in the context of education.  A place where empowerment and innovation are essential.  Some these days even are proclaiming “fearless inquiry”.  Boldly questioning and willing to try everything. Yet, still hanging on are the enduring remnants of tradition and hierarchy.  A colleague in another school shared a pervasive example of a school community writhing in dysphoria.  “You have the permission to send Meghan to the office when she tells you to be quiet.”  A knee jerk reaction would surely need to be kept in check, a biting of the tongue just the same.  For surely there would be a desire to sarcastically respond, “Geez, thanks!”   Unfortunately this is not a stand alone example.  I have also overhead educators ardently disclose, “Jill (the principal) said we had permission to purchase supplemental materials with our PD funds.”  Like 7 and 8-year old children, professional practioners, those in the trenches, are so disempowered that they need to be given “permission.”  These examples are even more preposterous when we consider “teachers make over 1500 educational decisions every school day, a constant juggle of manager, content holder, master communicator, and support system.”

Occupying more of my thinking, at a 20,000 foot altitude is how might higher education be 10, 20, or 50 years from now.  Specifically, in the United States.  A proponent of alternative models and interested in learning from the past but also the pandemic present, a part of me is not entirely optimistic.  I have no sources to back my thinking, just experience.

Last year, Forbes reported how student loan debt is just behind mortgage debt, a figure of $1.56 trillion.  Clearly a broken system, however with all the talk about the unsustainability of student loans, I posit “What would happen if we emptied the higher ed institutions of privilege?”  What if not a single American student attended the Yales, Harvards, and Princetons?

That’s my prediction of what likely would see.  As true as gravity.

A flood of F-1 student visas would result.  The elite from developing countries would fill the hallowed halls and desks up over night.  Education, a commodity bought up.  More than mere fad, attending such schools is a symbol.  Just as driving a fancy car, wearing certain designer clothes, or toting a $3000 purse.  In Bangkok, the city where I live, shopping is considered by some to be the nation’s favorite pastime.  With countless luxury malls, boutiques as well as upscale brands help fill a sort of void. Opulence a sort of addiction. Status but also appearance, the priority.

Education is no different.  A commodity.  Only in much of Asia, education is rooted culturally, the pathway to success.  Therefore, what is considered the “best” or “first-tier” naturally is what is sought after. Not necessarily for better or worse.  An Ivy League sweatshirt worn with pride.

However, what is different is the messaging. A more progressive view wells up in the United States.  One example is the rampant rise in credentialing. This appears far more aligned with what it means to learn and work in the 21st century.  In the United States alone there are over 730,000 confirmed credentials.  According to Credential Engine, “Through an increasing array of credentials – such as degrees, licenses, badges and apprenticeships – job seekers, students, and workers have more options than ever to help them get ahead.”Again, I have just experience to make these claims.  Yet, for now my recommendation is to just give students “permission” to pursue an alternative approach.  After all, they “deserve” it!